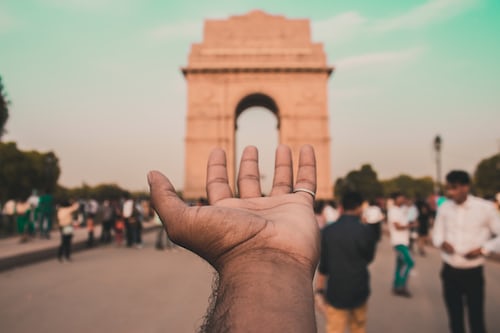 New Delhi: as of Monday, on the day of Holi 2021, Delhi reported the maximum temperature in march in 76 years. A hot temperature of 40.1 degrees was experienced, which was the hottest day in the last 76 years in the month of March, the Indian meteorological department said on Monday. Hence, the Delhi temperature on Holi was quite remarkable.

Kuldeep Srivastava, the head of the IMD’s regional forecasting center, said the Safdarjung observatory, which provides the Capital’s representative, recorded a maximum temperature of 40.1 degrees Celsius, eight notches more than normal. “It is the hottest day in March since March 31, 1945, when the national capital recorded a maximum of 40.5 degrees Celsius,” Srivastava said, according to news agency PTI.

“Low wind speed and plenty of sun due to clear skies over the last three to four days led to high temperature,” Srivastava said.