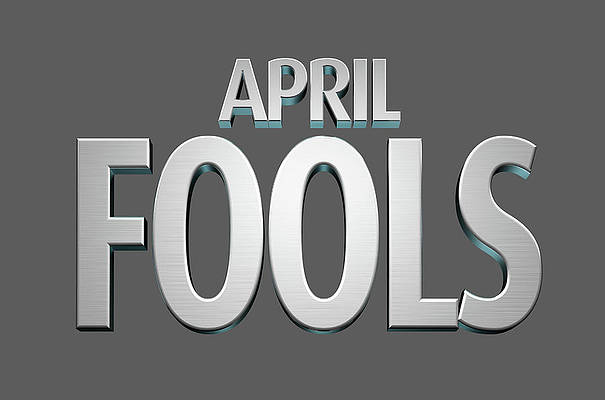 April fools day 2021: this day is celebrated every year on 1st April, by throwing practical jokes to the unawares. Every year the pranksters make people laugh by fooling around them. However, making healthy jokes and pranks is the easiest way to make people laugh and delivering a bright smile on their faces. The day is observed with surprises. Are you aware of the history and significance of April fool’s day?

The origin of this day dates back to 1582 when France shifted from the Julian calendar to the Gregorian calendar. The switch took place because France has decided to commence their New Year with the Spring Equinox, which takes place around April 1. The people who recognized it late that the starting of the new year had moved to January 1, and continued to celebrate it through the end of March, were called April fools.  The pranks further include having paper fish placed on their backs which was referred to as “Poisson d’avril”, a person who is innocent like a fish.

We all have gone through the havoc conditions of 2020. Hence, mental stress and tension are dominating all of us. Though conditions got better with time still the possibilities and fear of any further outbreak of covid-19 are at the peak. We forget to laugh and be happy during these rough times. Almost everybody has faced a financial crisis and mental burst. April fool’ day will bring a day full of laughter and happiness to all lives. Throw healthy jokes to your friends, family, and neighbors. Be aware the joke should not be too serious to harm someone. Be enthusiastic and generous, deliver a smile on someone’s face by picking funny and lame jokes. So that the people will distract from their regular stresses and mental strain.

April 1. This is the day upon which we are reminded of what we are on the other three hundred and sixty-four. -Mark Twain

When in doubt, make a fool of yourself. -Cynthia Heimel

Isn’t it appropriate that the month of the tax begins with April Fool’s Day and ends with cries of May Day!

April fool, n. The March fool with another month added to his folly. -Ambrose Bierce

I hope life isn’t a big joke, because I don’t get it. -Jack Handey

Those who wish to appear wise among fools, among the wise seem foolish. -Quintilian 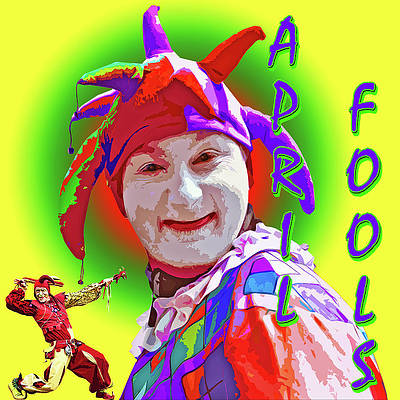 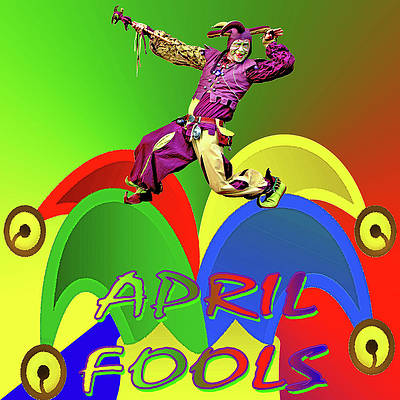 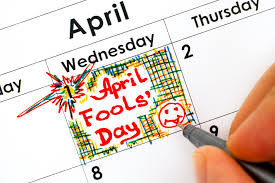